The lyrics are the same throughout the 2ndMIX and X2 versions. 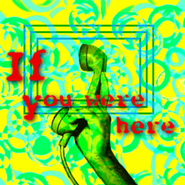 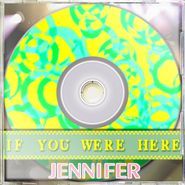 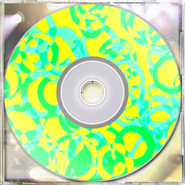 X3 alternative album art.
Add a photo to this gallery

DanceDanceRevolution difficulty rated from 1 to 10 through DDR SuperNOVA2, and 1 to 20 through DDR X. Since IF YOU WERE HERE has two versions, each version will have its own table.

Retrieved from "https://dancedancerevolution.fandom.com/wiki/IF_YOU_WERE_HERE?oldid=16187"
Community content is available under CC-BY-SA unless otherwise noted.